The photography of Jeanloup Sieff  epitomizes class, sensuality and elegance. Born in Paris of parents of Polish origin, Sieff’s interest in photography began very early, at the age of 14, when he received a camera as a birthday gift. He quickly developed a knack for photographing women, which would continue to be a favorite subject. Sieff  studied at the Vaugirard School of Photography in Paris and the Vevey School in Switzerland. In 1956, he started shooting fashion photography, developing a signature style in capturing women’s beauty with classic elegance . His black and white images, where shadows seem to emphasize rather than hide fluid curves, offer voyeuristic peeks into women’s sensuality  as well as dramatic hints of their personalities. 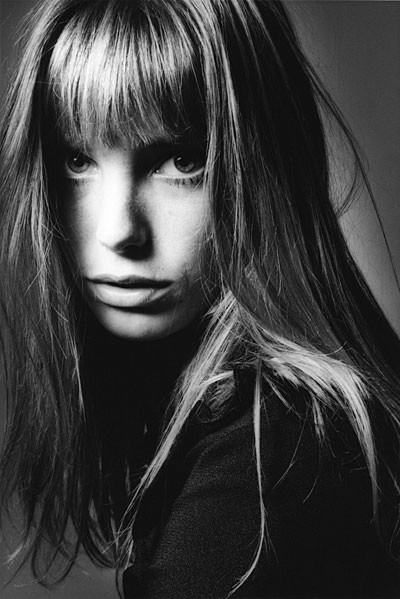 Very popular with the American market, Sieff moved to New York during the 1960’s, where he worked for the top fashion magazines, including Esquire, Glamour and Vogue. He’s best known, however, for his captivating images of celebrities, including Jane Birkin, Alfred Hitchcock and Yves Montand. In the video that features his photography and the song Je t’aime moi nonplus, performed in a sizzling duet by Jane Birkin and her lover Serge Gainsbourg, the video artist Elia Iglesias captures Sieff’s intoxicating mixture of eroticisism and elegance.

Sieff won many hearts and several prestigious awards for his images, including the Chevalier des Arts et Lettres in Paris (1981) and the Grand Prix National de la Photographie (1992). He is the blueprint and inspiration for postromantic photographers today, whose works you can view on our website http://postromanticism.com/

1 thought on “The Incomparable Jeanloup Sieff: Sensuality and Elegance”